Some of you still cannot be with us right now but we can bring the beauty of the Mexican Caribbean and the Yucatan to you. Here’s our monthly gallery showcasing some of the region’s many natural and historical attractions. How many have you visited? Which ones would you like to explore on future visits to Royal Resorts? 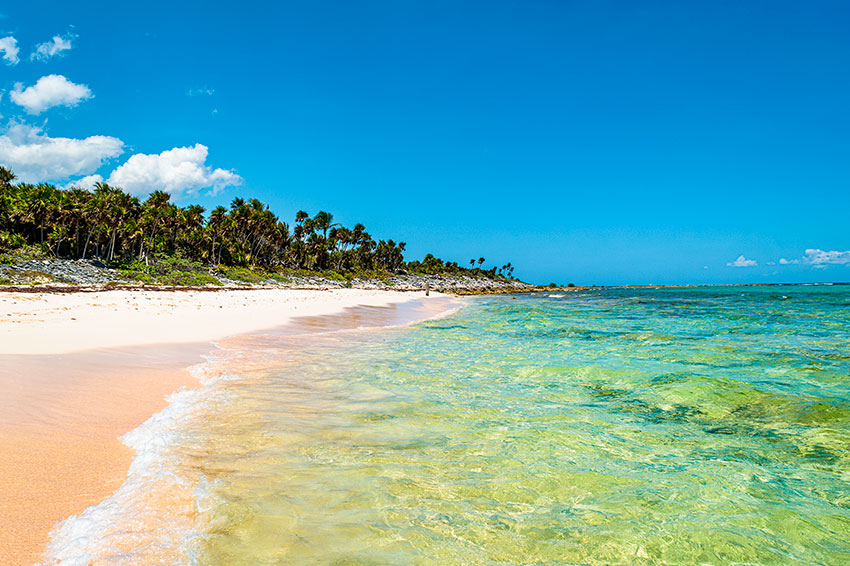 Xcacel
A track through the jungle and a palm grove leads to the pristine crescent-shaped beach of Xcacel. Designated a protected area and turtle sanctuary by the Quintana Roo government, Xcacel-Xcacelito is one of the world’s most important nesting areas for the green turtle. 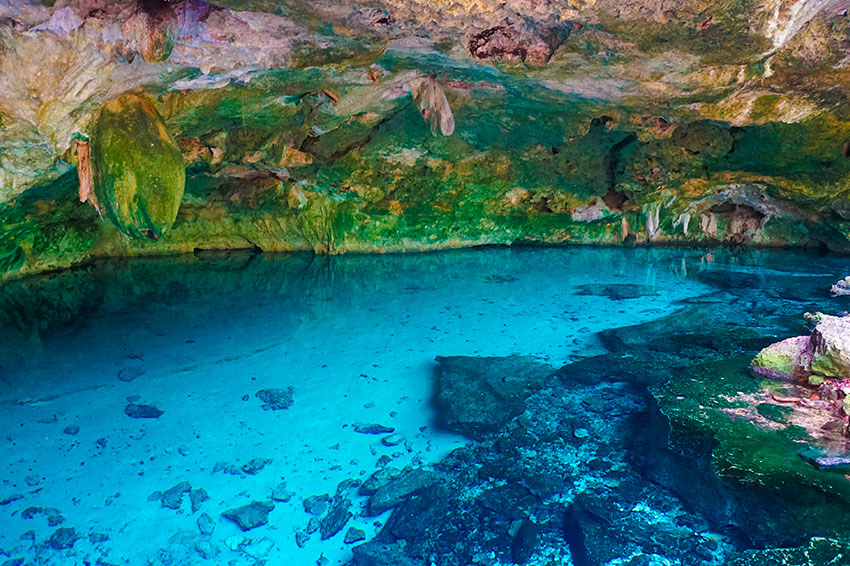 Dos Ojos
A chain of impressive cenotes in the jungle between Xel-Ha and Tulum is the gateway to one of the world’s longest underground river systems discovered to date. Some are open cenotes rimmed by jungle while others are in caves with incredible stalactites, stalagmites, columns and fossilized shells in the limestone walls. The cenotes include Dos Ojos, Jaguar, Nicte Ha, Los Monos and El Pit.

At 120 meters deep, El Pit is the deepest cenote in Quintana Roo accessible only to expert cave drivers. During the exploration of this cenote, archaeologists and cave divers have made amazing discoveries of Maya offerings and the bones of prehistoric mammals and the earliest humans in the area. 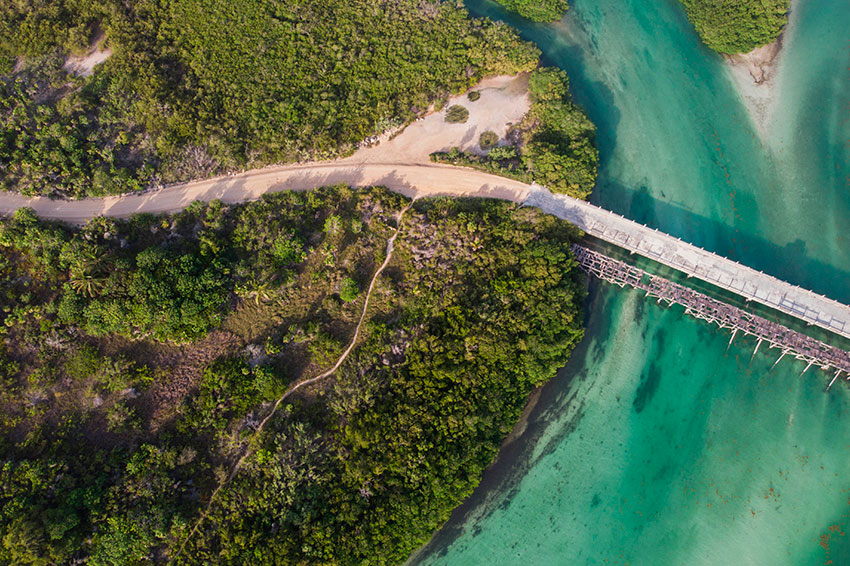 Boca Paila
A hidden treasure, this beach in Sian Ka’an is accessible via the coast road from Tulum to Punta Allen or on a boat trip through the lagoons and wetlands from Muyil. It is a beautiful spot to watch the waves breaking on the sand, pelicans and ospreys diving for fish and herons searching for prey in the mangroves. 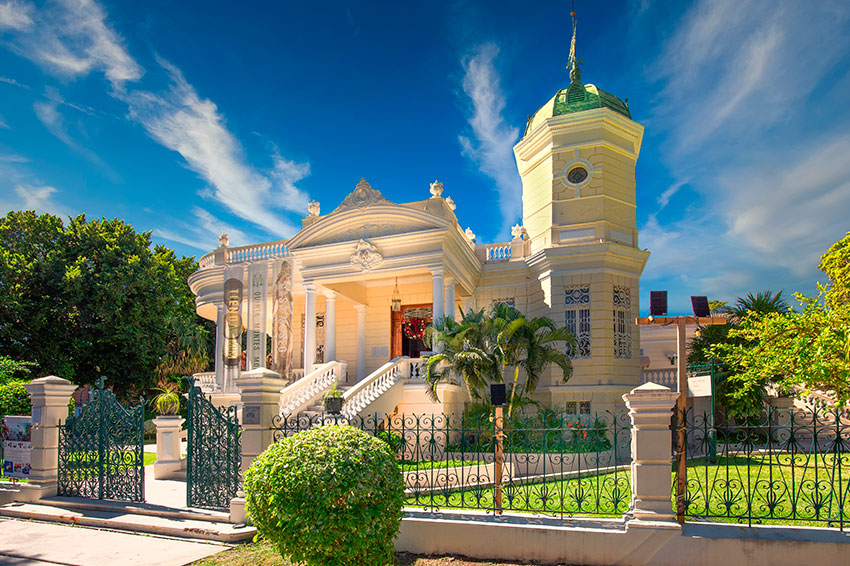 Paseo Montejo, Merida
Inspired by the Champs Elysées in Paris, Merida’s iconic tree-lined boulevard is a magnificent setting for the opulent homes of the henequen barons who prospered from the cultivation of henequen or sisal in the late 19th century and early years of the 20th century. Resembling chateaus, European town houses or even mosques, they are the legacy of the heady days when Merida was one of the wealthiest cities in the world.

The twin houses called the Casas Gemelas start Paseo Montejo’s parade of palaces; others include Casa Medina and the beautiful Quinta Montes Molina, which still has its original 19th and early 20th-century furniture and art and is open to the public. The largest of all the mansions in Paseo Montejo is Palacio Canton, home of the Regional Anthropology and History Museum.

You can arrange trips to all these places and more with