Reef Growth at The Royal Cancun

You are here: Home1 / Reef Growth at The Royal Cancun

Reef Growth at The Royal Cancun

How is the artificial reef coming along at The Royal Cancun? We are pleased to tell you that in its first year, the reef structure submerged under the wooden deck is undergoing a “sea change.” It has been covered in calcium carbonate, the natural rock base for reef building and the growth registered in nine months has been over 3 centimeters. Different species of algae that are a food source for fish and other marine life are also growing on the structure and small colonies of colorful sponges are springing up. The next step at some point in the months to come is for project biologists to plant fragments of coral on the structure.

Fish spotted around the reef and in the bay include sergeant majors, French grunts, butterfly fish, blue tangs, angel fish, pufferfish, scrawled cowfish, pipe fish and rays. Over time, the hope is that the emerging reef will become a refuge for other species too, such as lobster and octopus. 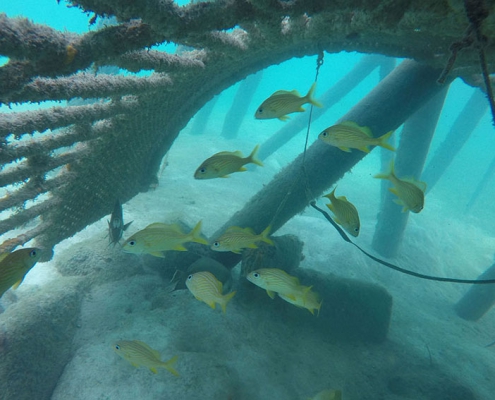 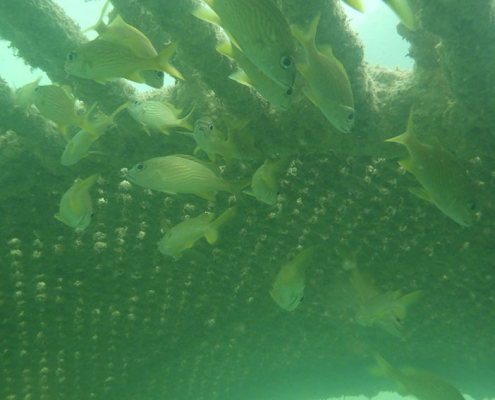 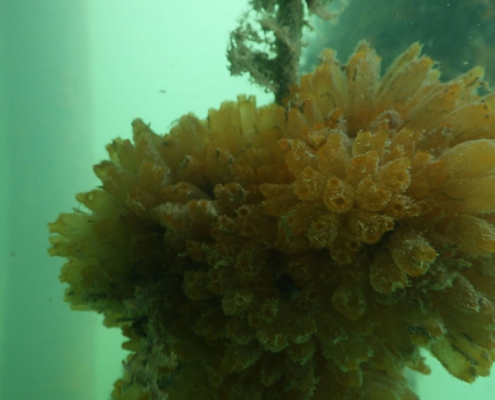 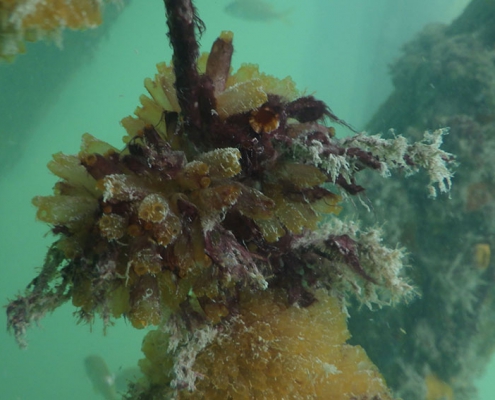 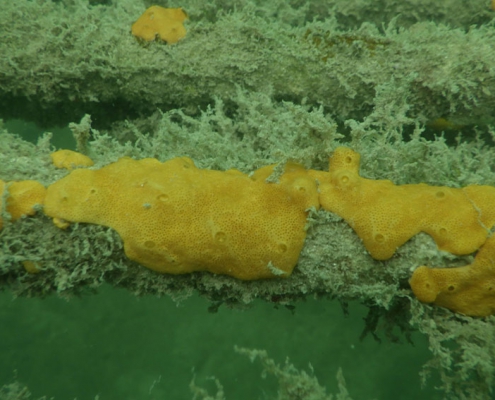 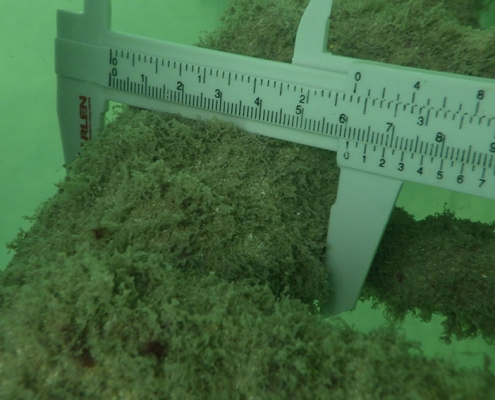 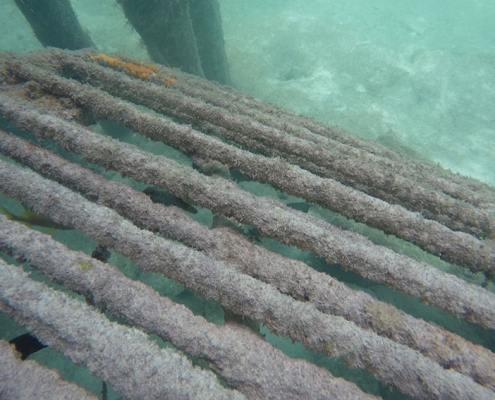 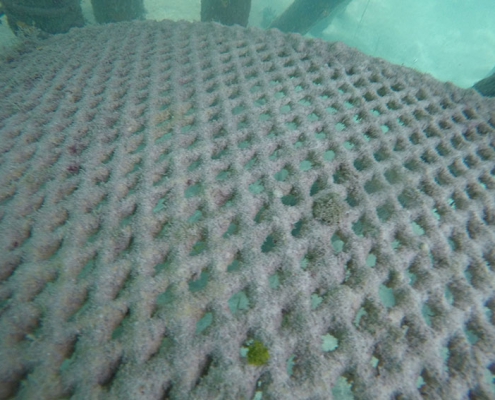